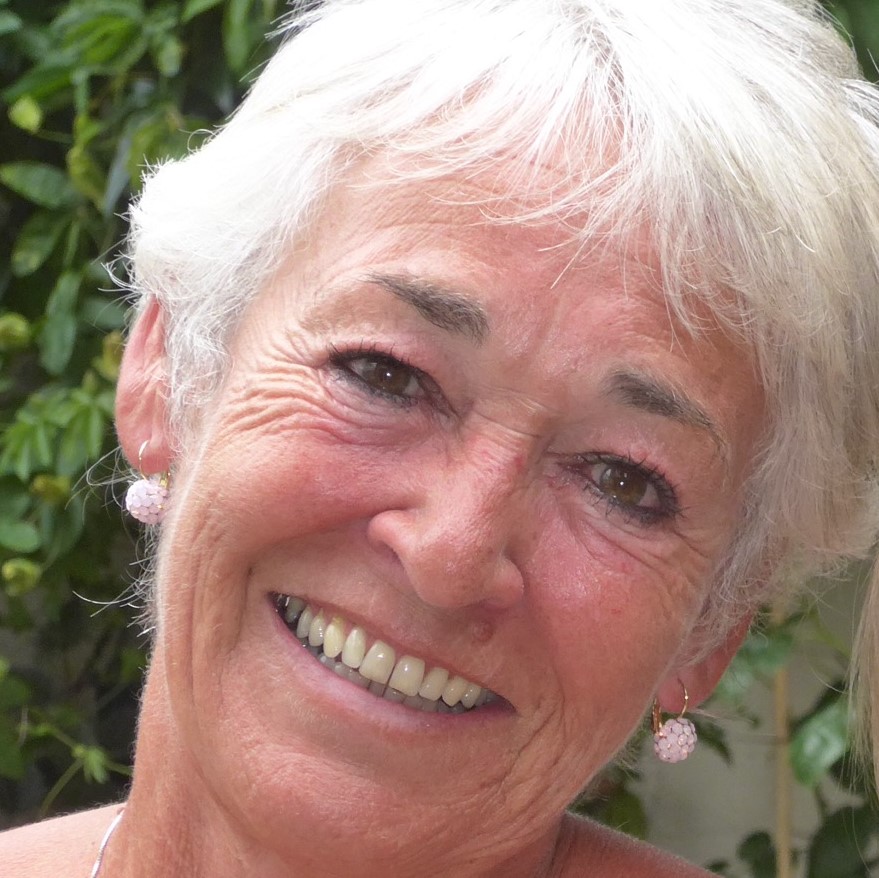 Merry has been a member of the Foundation since 1990 and served as a Trustee and as Treasurer prior to being elected as Chairman in 2015. Before taking up a role on the board, Merry worked for more than thirty years in the IT Industry. She has two adult children, Matt and Katy (who has Williams Syndrome and lives independently in her own flat in Southsea). 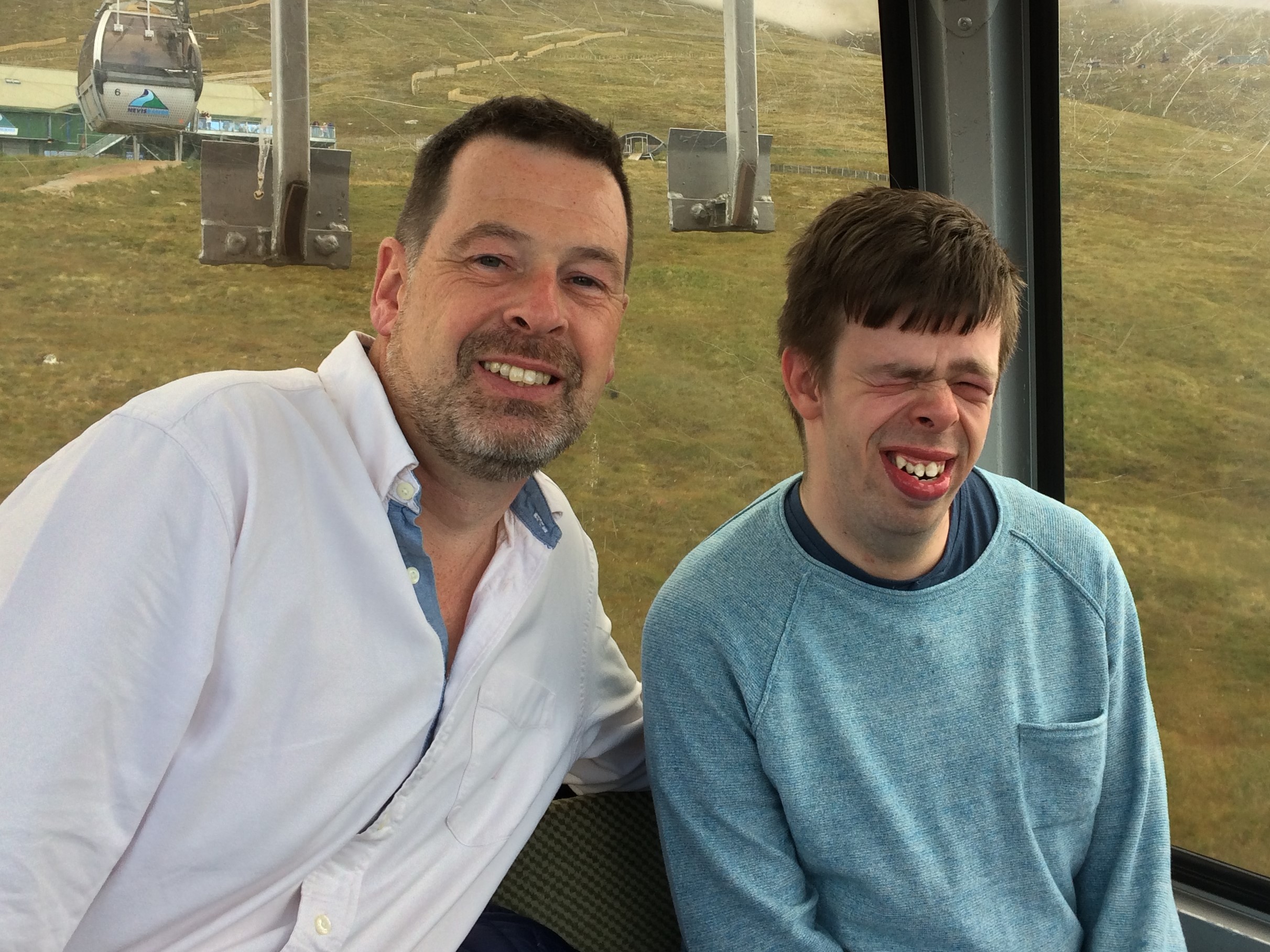 Having joined shortly after his son was diagnosed as having WS over twenty years ago, Patrick has been a Regional Co-ordinator, Company Secretary and is now Vice Chairman of the Foundation. Married with two children, he is Deputy Head at a Secondary school in Hertfordshire. 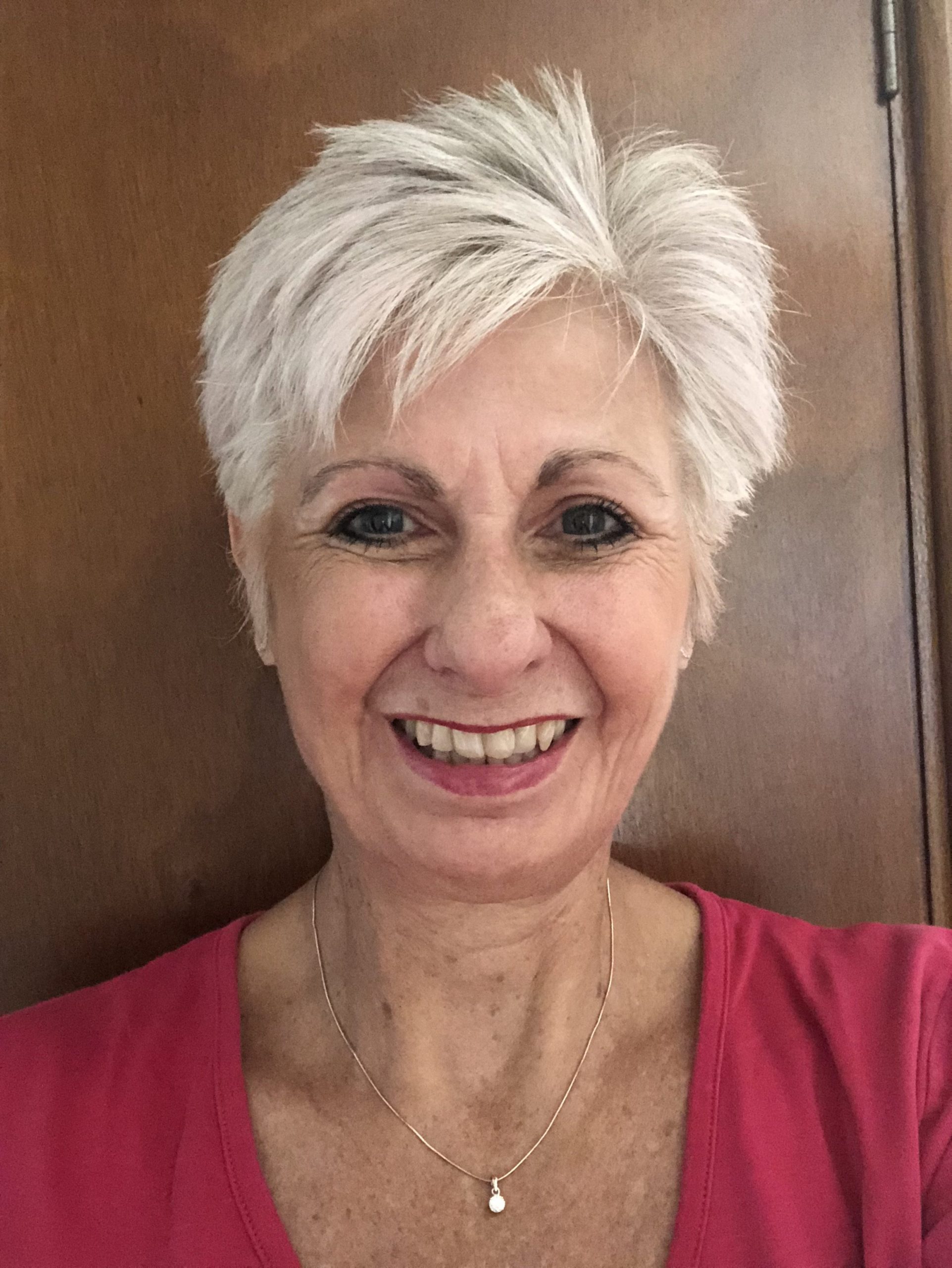 Sandra is a Chartered Accountant who has worked in a variety of different industries over the years including Pharmaceuticals and Beauty products operating in both commercial and financial roles. She is married with two grown up children and is Godmother to Katy who has Williams Syndrome. 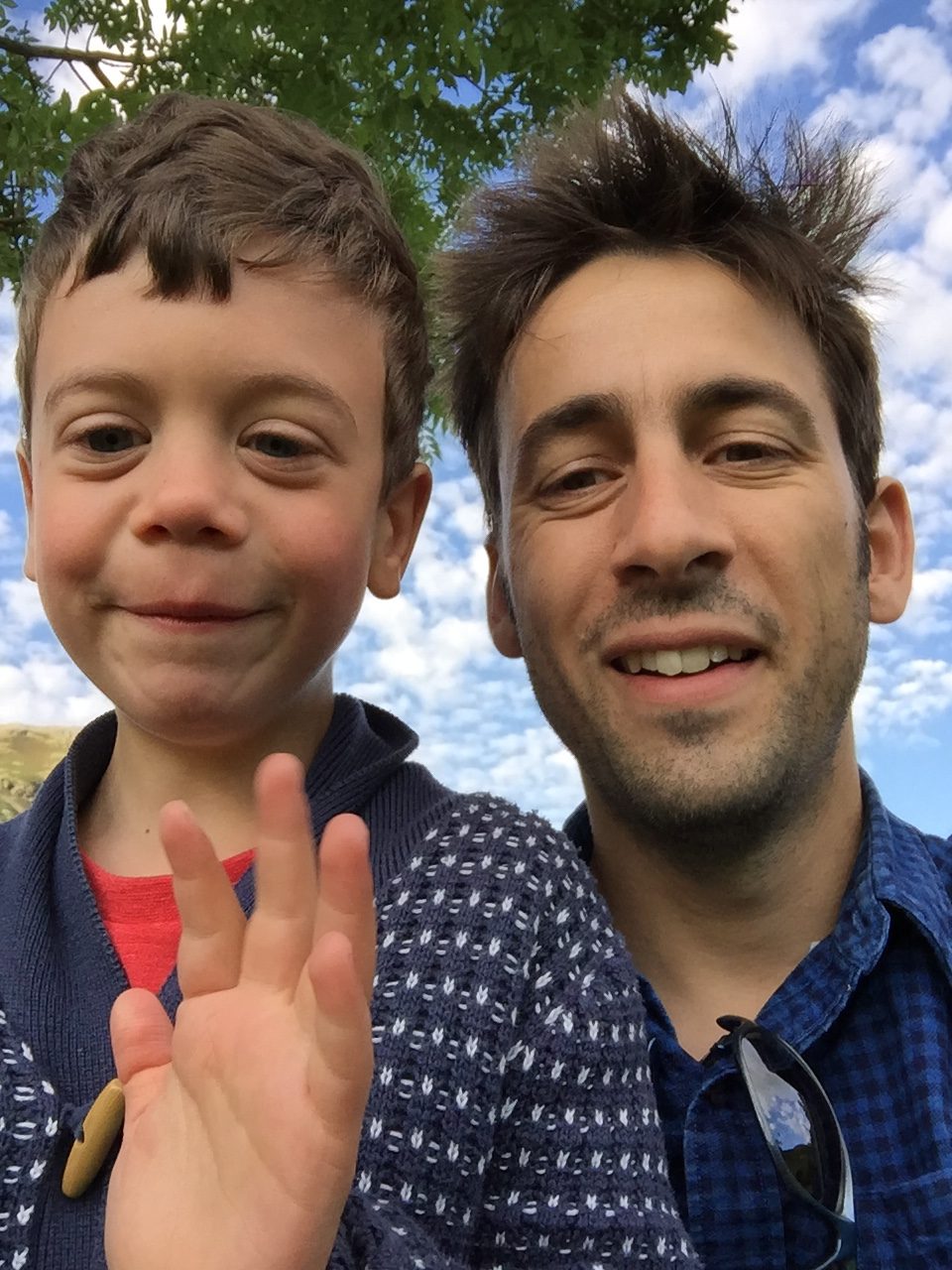 Married to Laura and living near Manchester, Jon has two sons, the youngest of whom, Winston, has WS. Jon has spent most of his career as an advisor to businesses, government and campaign bodies on responsible investment, environmental policy and corporate responsibility. He co-founded a training and consultancy business called Hillbreak in 2015, having previously been a Director at the global professional services firm, Deloitte. As well as being the Company Secretary for the WSF, Jon is also the President of FEWS, the European Federation of WS associations. 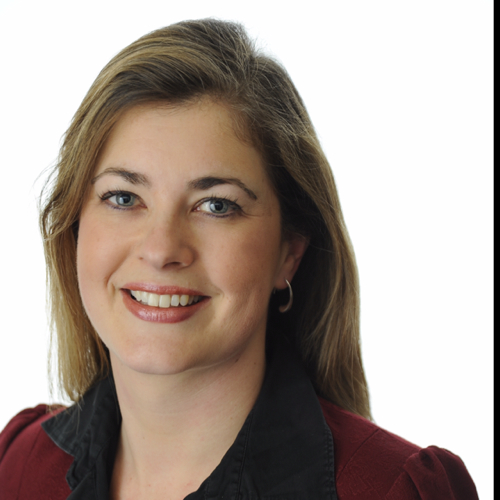 Louise was appointed as a Trustee having been a member of the Foundation since her son, Ethan, was diagnosed with WS. With a background in Public Relations, Louise specialises in helping companies raise awareness via the media and other key influencers. She has run notable campaigns for companies such as BT and Bonusprint, amongst others, and is currently Head of Global PR for Logica, a business and technology service company. She is married with two young sons, Charlie and Ethan. Ethan was diagnosed with WS when he was 13 weeks old. 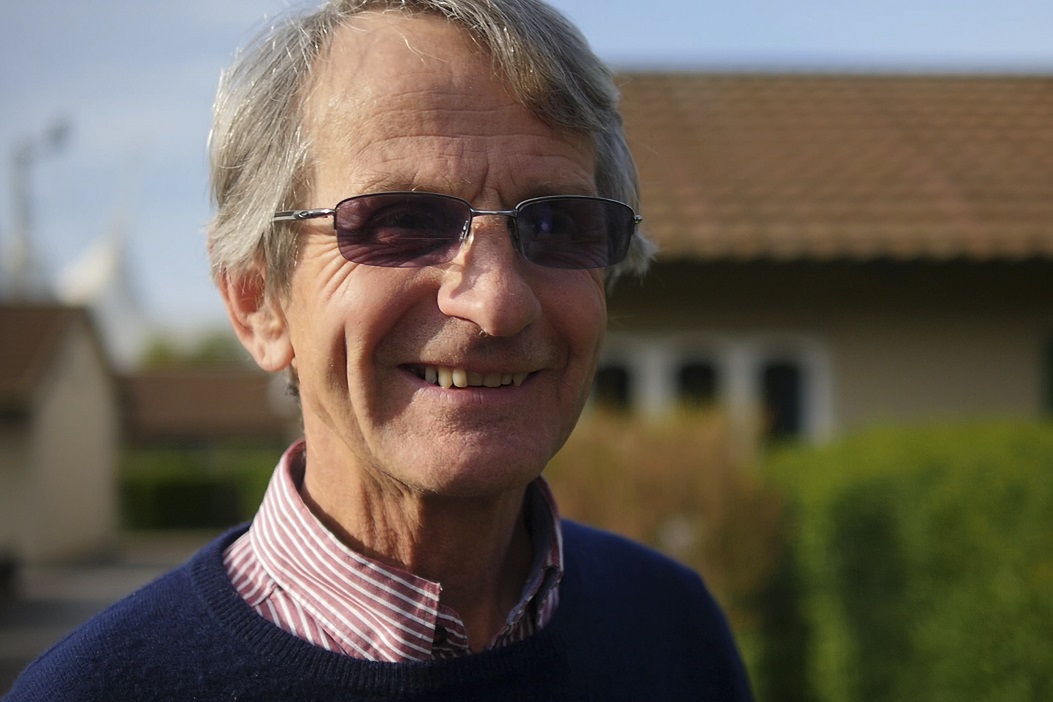 Neil has been associated with the Williams Syndrome Foundation since his original research into the biochemical abnormalities associated with the syndrome when training at the London Hospital in 1982. He was subsequently appointed as consultant paediatrician/neonatologist in East Kent in 1987 and has maintained his links with the Foundation as medical adviser and now Chairman of the Professional Advisory Panel. He continued his research interests producing the UK growth charts for Williams Syndrome with Wendy Smith his research nurse. 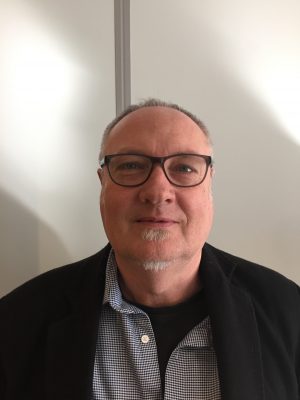 Tim has a younger sister, Clare, who was one of the first children in the UK to be diagnosed with Williams Syndrome. Their parents, George and Cynthia, later set up the Williams Syndrome Foundation. Tim, a freelance journalist, lives in the London Borough of Hackney. He is married with two children 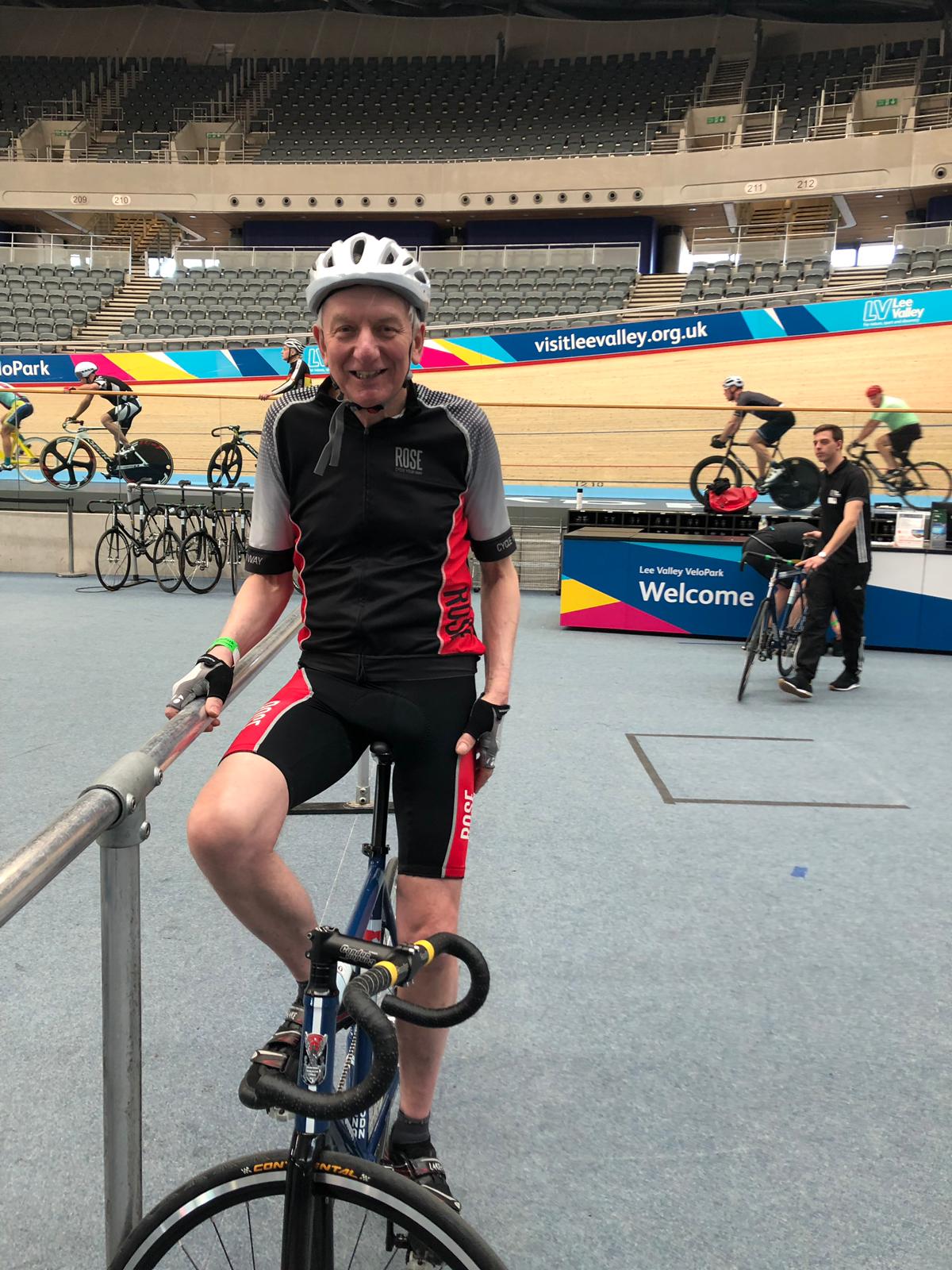 Mike has been a member of the Foundation for over 30-years and has been a Trustee for much of that time having also spent 20-years as Chairman, his son Sam has Williams Syndrome. Mike took early retirement from GE Healthcare in 2006, after which he became Chief Executive of Particle Therapeutics, a  pharmaceutical development company spun out of Oxford University. He is a keen cyclist and runner and has run the London Marathon six times – he intends to run it again next year (2020) on his 70th Birthday along with his two daughters, Charlotte & Melissa! 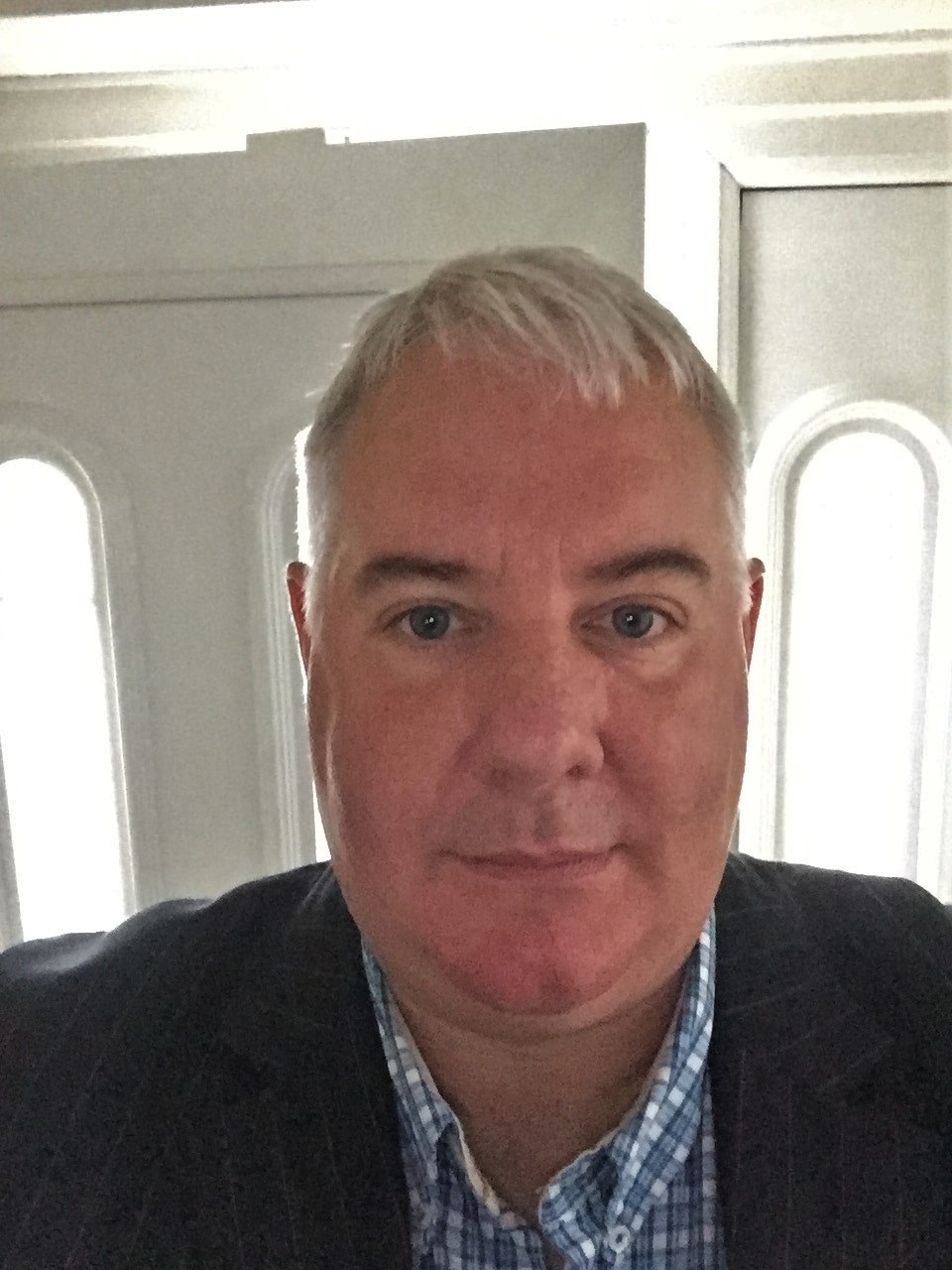 Paul joined the Trustee team at the beginning of 2020. He became a member of the Foundation when his daughter, Eleanor, was diagnosed with WS at five years old.

Outside of the WSF, Paul is Co-Owner of a HR & Recruitment consultancy company based in Warwick.  They support businesses with all people management activities and deal with many companies across the UK helping them to enable the best in their people. He has been in HR for the last 26 years and is looking forward to using his knowledge and skills to support the Foundation continue to do great things. 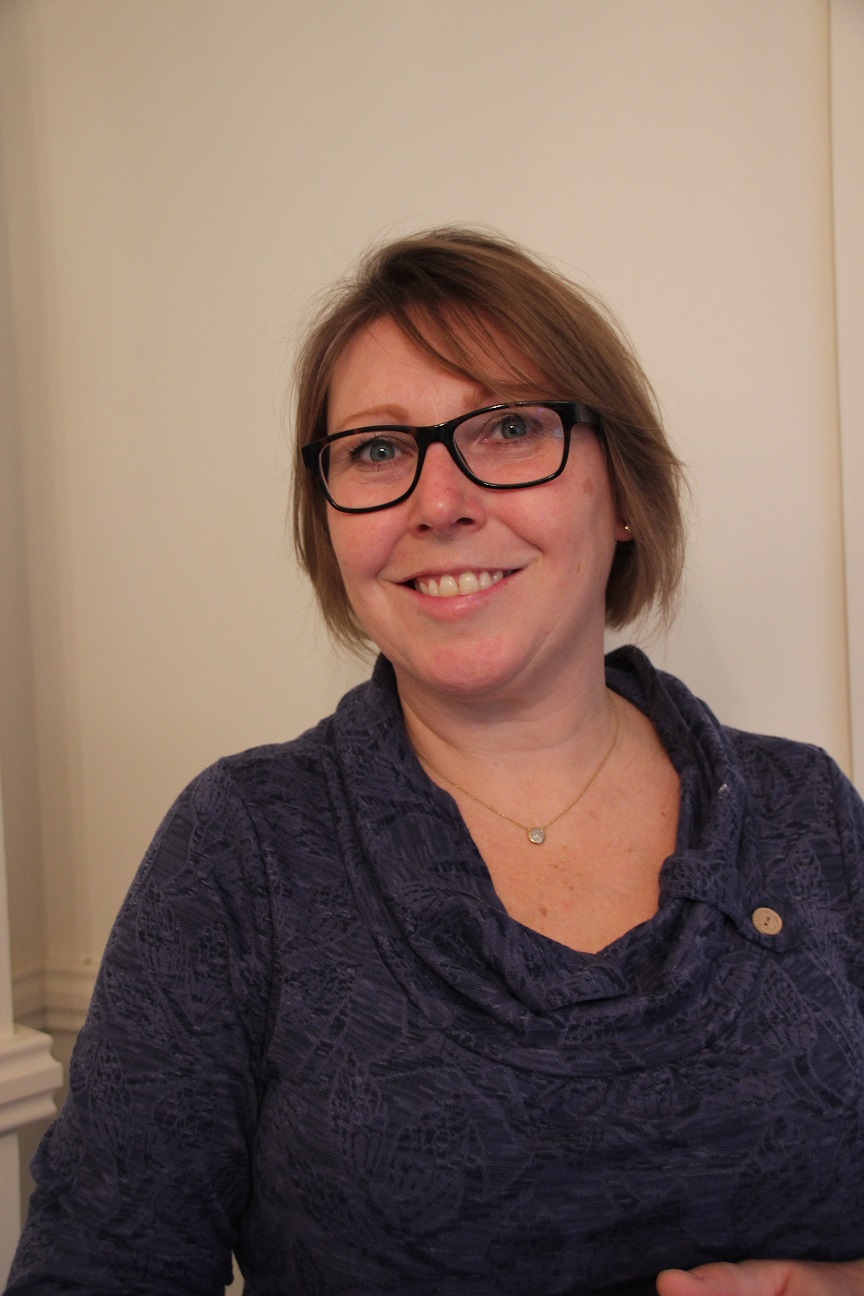 Liz has been a Foundation member since her daughter Evie’s diagnosis in 2007, shortly before her 3rd birthday. Liz and her husband Gareth became Midlands Regional Contacts later that year. When her youngest son started school in 2014, Liz successfully applied to join the WSF as a Trustee. Liz has previously worked in Retail Management and Local Council. As a volunteer, she ran a successful support group for SEN parents for over 5 years. 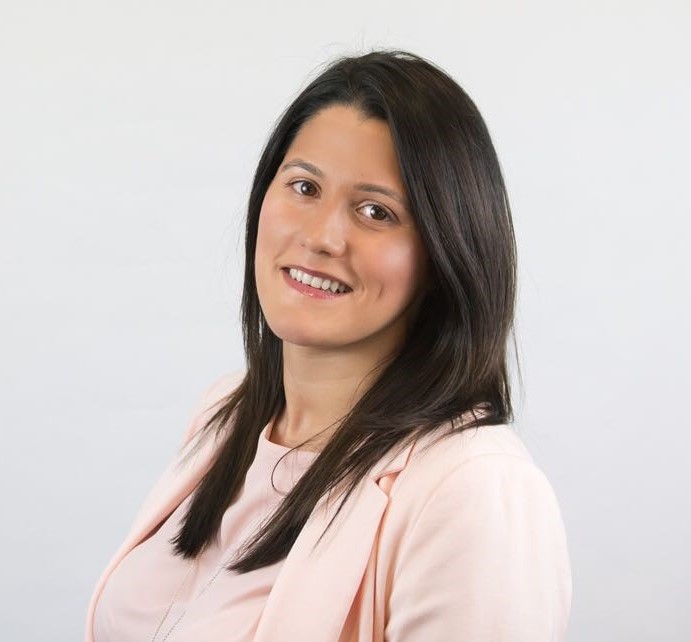 Natalie joined the Williams Syndrome Foundation staff in March 2016, having been a regional contact for the Foundation for two years. Her daughter Lilia was diagnosed with Williams Syndrome in 2013 shortly before her first birthday. Natalie has a background in accounts within the property sector and rugby industry. She enjoys nothing more than days out with Lilia, travelling & music. 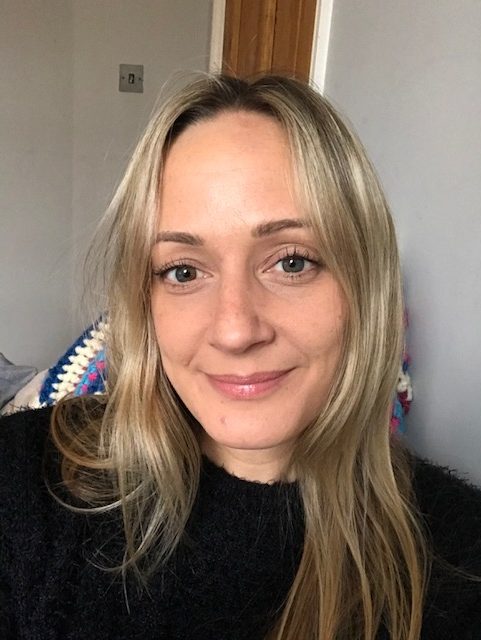 Camille Joined the Foundation in 2017 as Communications Officer looking after the Foundation’s social media, magazine and website. She previously worked at the British Heart Foundation and the Institute of Cancer Research. Camille has two young boys, Oscar and Hugo. 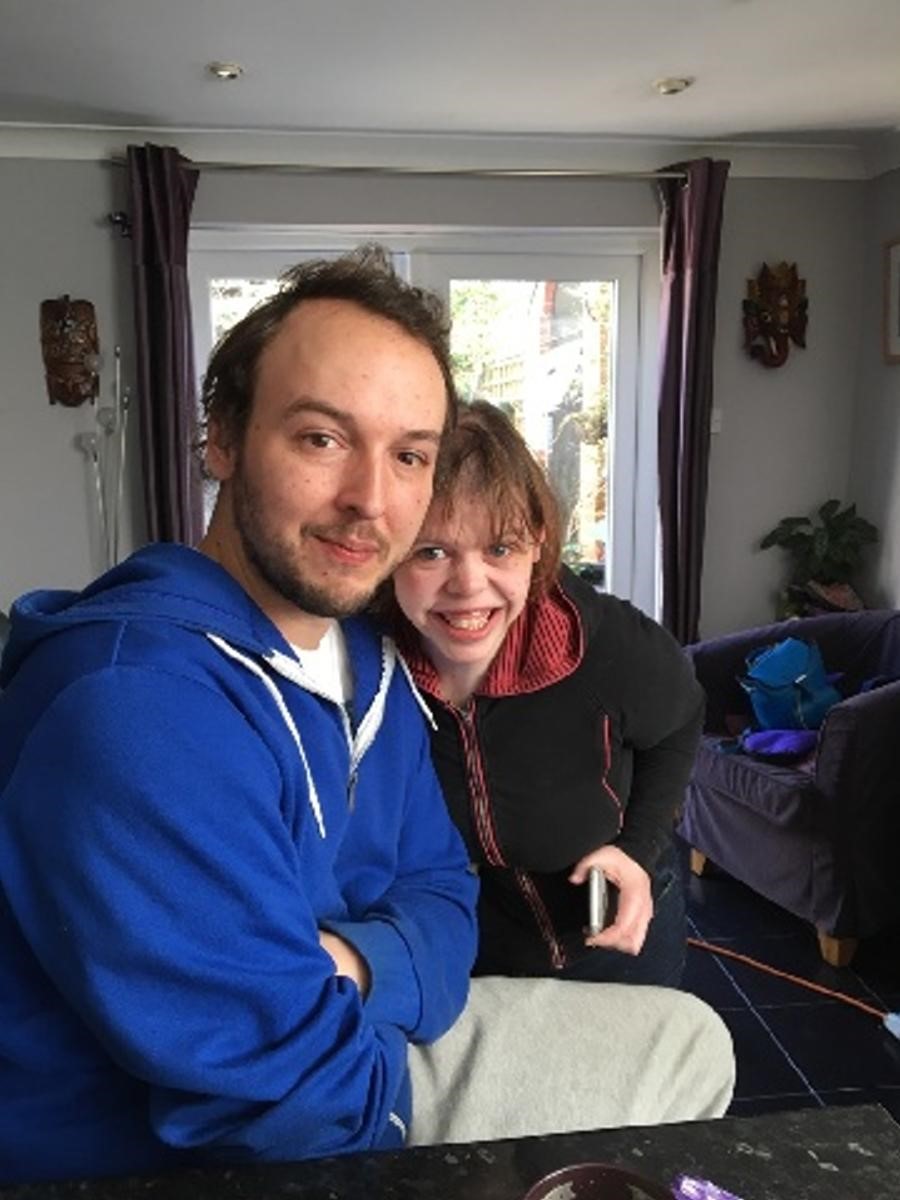 Matt has been the Foundation’s Finance Officer since 2017. Matt’s younger sister Katy has Williams Syndrome.