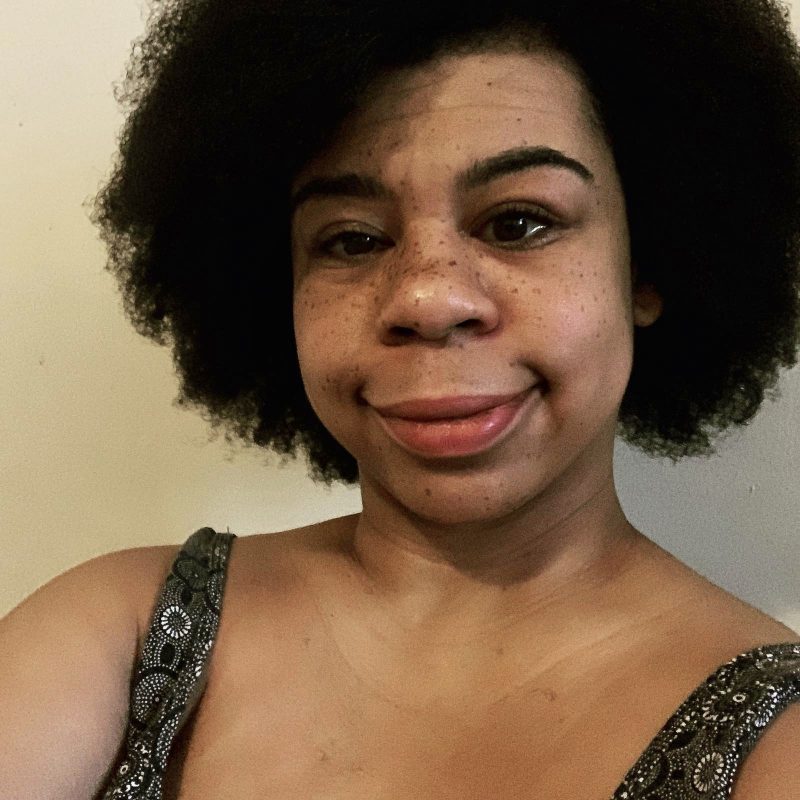 Although Kali-Joy has a few health problems, including the recent discovery that she has only one kidney, her achievements demonstrate what is possible when you set your mind to it.

We as a family are immensely proud of her.

Five years ago she moved into a house which she shares with one other young woman and with the help of support workers she is able to manage day to day living. She updates us regularly on her daily life including sending us photographs of meals she cooks with her support worker. Kali-Joy loves it when the whole family gathers at her house for summer BBQs and when she goes to the sauna with her Auntie Natalie.

As a leading member of ‘Speaking Out’ her local authority’s advocate for people with disabilities, Kali-Joy has visited the House of Commons and also taken part in discussions about equality and provision within the borough.

She continues to play in her band ‘Too Hot For Candy’ sponsored and supported by ‘Heart n Soul; the highlight of the year being ‘The Beautiful Octopus’ club held every September at the South Bank.

Kali-Joy successfully auditioned for the Greae theatre company and was subsequently given the part of Maggie in the BBC’s Radio 4 production of ‘Amy Dorrit’ an adaptation of Dicken’s Little Dorrit.

Prior to her radio debut she appeared in ‘Doctors’ and ‘The Undateables’ and two plays in local London theatres.

She now has an agent so who knows what the future will bring as she goes from strength to strength with her acting career.